«Switch off the light» Put on your headphones Enjoy 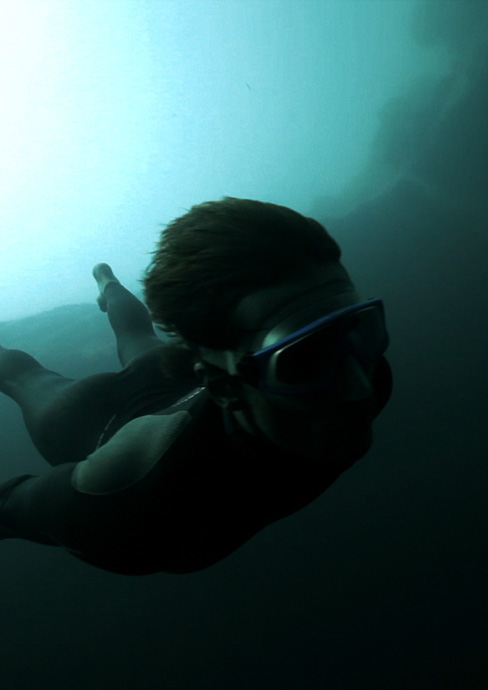 A man is walking on sand on the sea bed. He is walking towards an abyss and stops. In front of him is a great black hole. This is Dean’s Blue Hole in Long Island in the Bahamas, the world’s deepest hole (-202m). After a long pause, he stretches out and leaps into the void and begins his free fall into the unknown. The pictures will be seen worldwide.

Over the years, Free Fall, Guillaume and Julie’s first film, has become a global benchmark for submarine images. Apart from diving and extreme sports enthusiasts, this short film has also made a significant impact on a wide audience.

In addition to the performance itself, Free Fall takes us to a mysterious world that arises in each one of us the fascination and fear of the unknown and depths. The film also reveals a new way of shooting under water: Julie shoots whilst free diving, which gives her unlimited freedom of movement, at the heart of the action. With more than 20 million views online, Free Fall will be the couple’s ultimate business card. 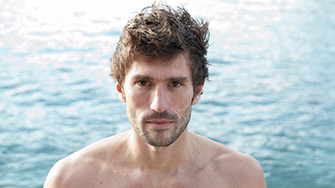 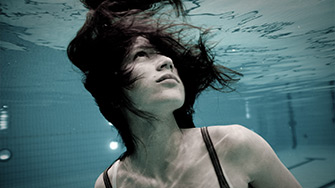 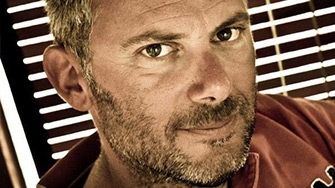 Guillaume and Julie made Free Fall together, almost like a holiday film, without anticipating the success that it was going to be. The only camera used was Julie's.

The making of is therefore a selection of pictures that were not edited into the final project.

Julie: "This was my very first experience with a video camera. This came as a revelation of my filming skills and love at first sight for photo and films."