Here is the latest commercial that the team from « Les Films Engloutis » shot for Sky Bet.
Julie Gautier was the director, Jacques Ballard was the chief cameraman.
On screen, Guillaume appears twice in the role of the footballer and in the casino scene where he plays one of the 2 gamblers. 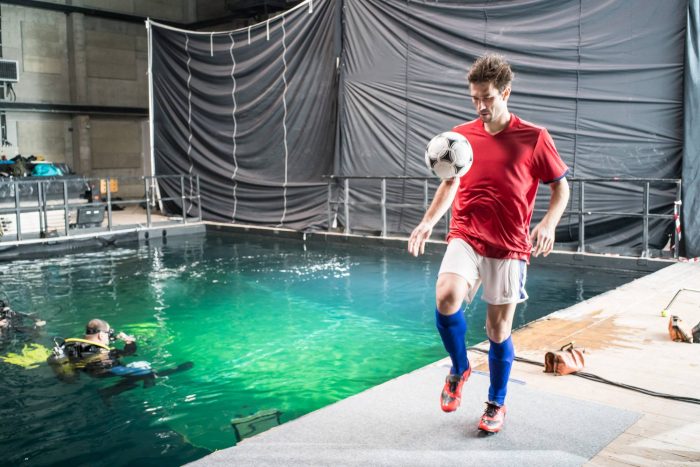 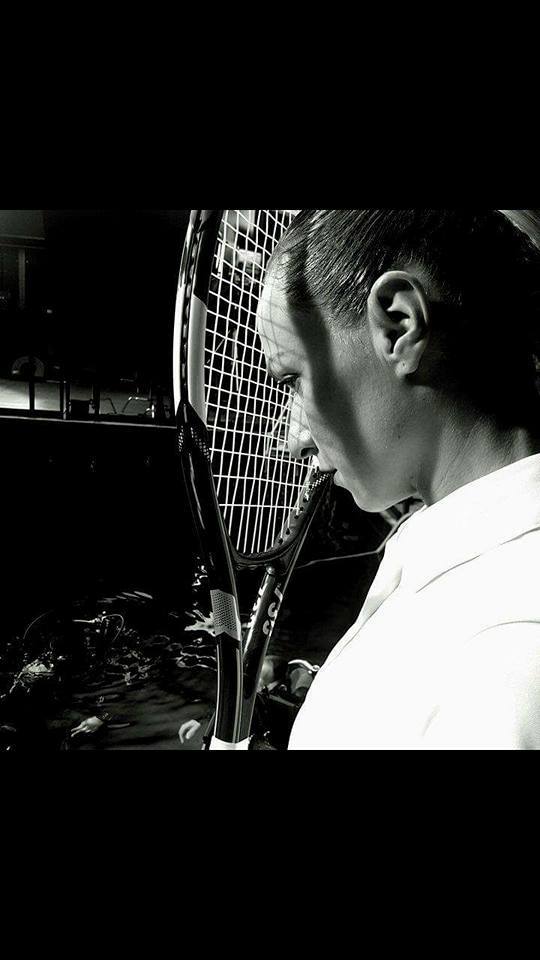 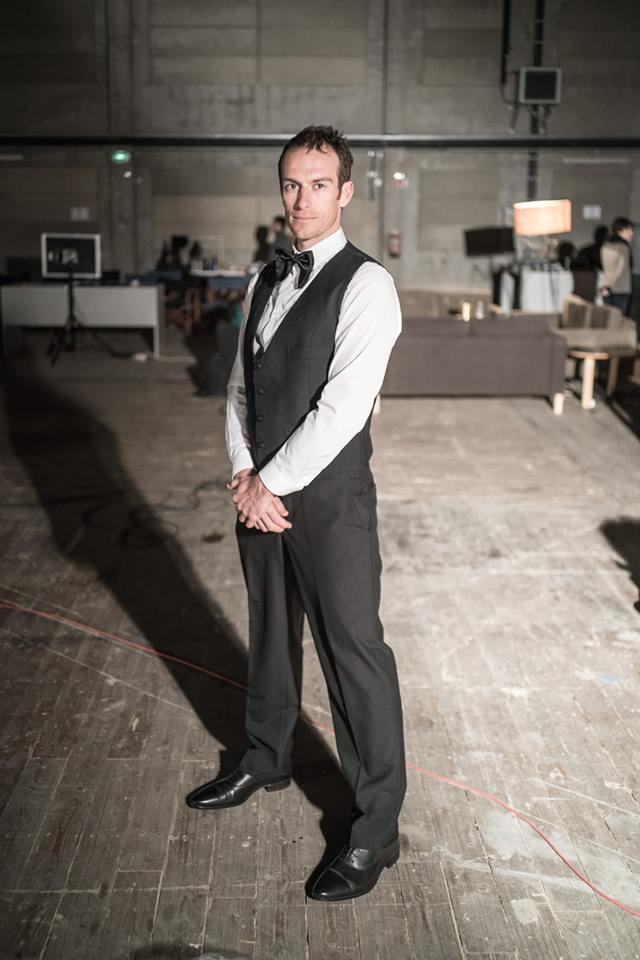 The shooting took place in December in Budapest. It was a magical experience. 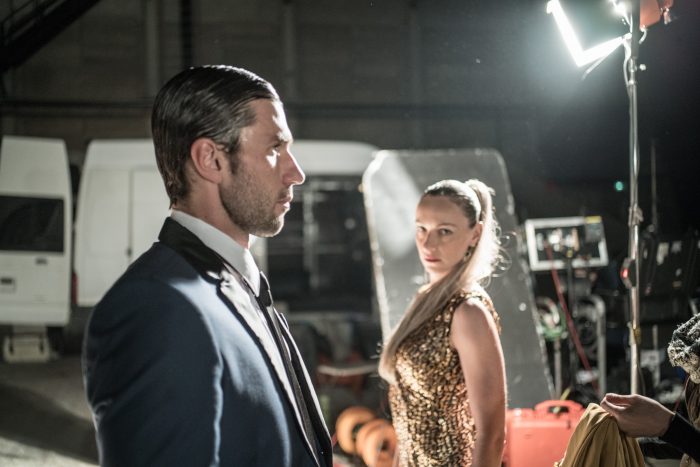 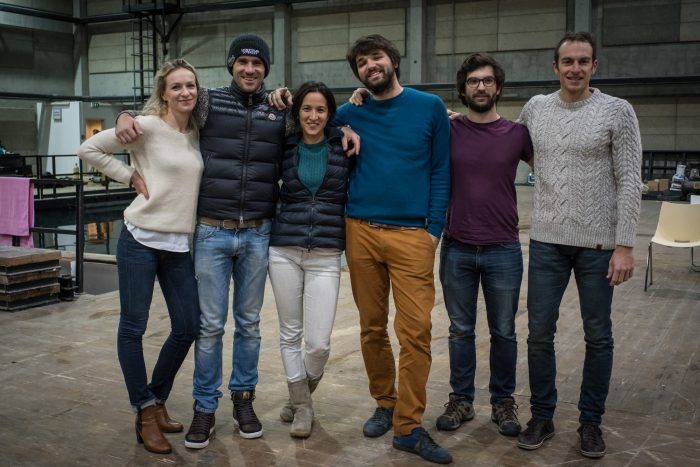